10 tips to handle conflict in your team 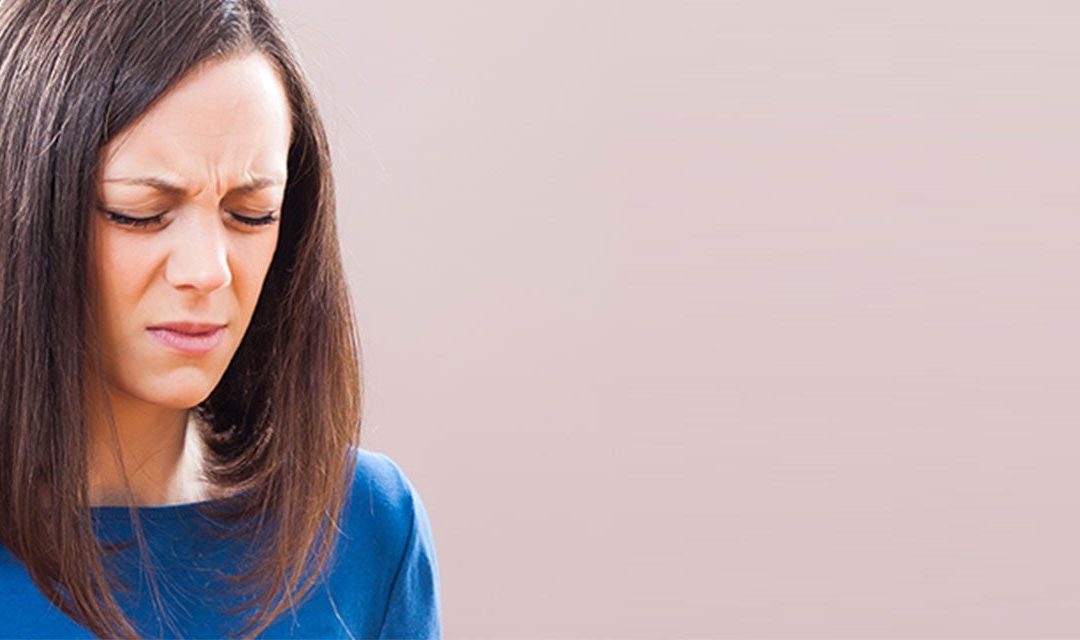 Overcome with all the negativity on your team? All the finger-pointing. “You shouldn’t have done that!” Or, when things are challenging, you become small, retreating into your shell?

Maybe you’re tired of team members avoiding saying what needs to be said. (I suspect most of us have been there.) Or, you’re drained by having to deal with difficult colleagues?

Wouldn’t it be so much easier if people were clear, direct and transparent – if people let their voices be heard?

What would it be like to have your team comfortable with the uncomfortable?

If they can learn to increase their range of emotional experience, they can enhance their team relationships (personal relationships too). That’d free up energy and time for them to focus on stuff that matters – like delivering better service and hitting those targets (or indeed, having more enjoyable times with loved ones).

Just think about how much more could get done!

The Four Horsemen of the Apocalypse*

John Gottman, in ‘The Seven Principles for Making Marriage Work’ identified four toxic conflict styles, often referred to as the Four Horseman of the Apocalypse.

So, here are some things you could try next time one of the Four Horseman appear…

When someone’s aggressively blaming you:

(I remember an example years ago when I felt defensive around a complaint about me at work. I thought that maybe, just maybe, my boss could be right. I consciously took the criticism, put my defensiveness aside and focused on upping my game over the next few weeks. It worked. It turned things around for how my boss perceived me.)

When you’re being treated with contempt:

(I can certainly think of cases in the past where this could have worked!)

(I can think of a recent case where – against my natural default – I told my boss about something she’d done that negatively impacted the team. It was hard for me to initiate this conversation – but when doing it, I realised, it wasn’t too challenging. And with this learning, I’ll be able to do this far easier next time.)

If you’ve attempted to change team behaviour like this and found it difficult to transform your team into a more positive (and therefore productive) team, I’d be delighted to support you with a bespoke team coaching programme.

Want to improve your team culture?

If you’re looking to improve how your team/s work together and need some help, then contact me about team coaching. We will work out a tailored plan to help create more positivity on your teams and help them deliver your service, better.

*With thanks to the Centre for Right Relationship, Organisation and Relationship Systems Coaching.