Five questions to align your team 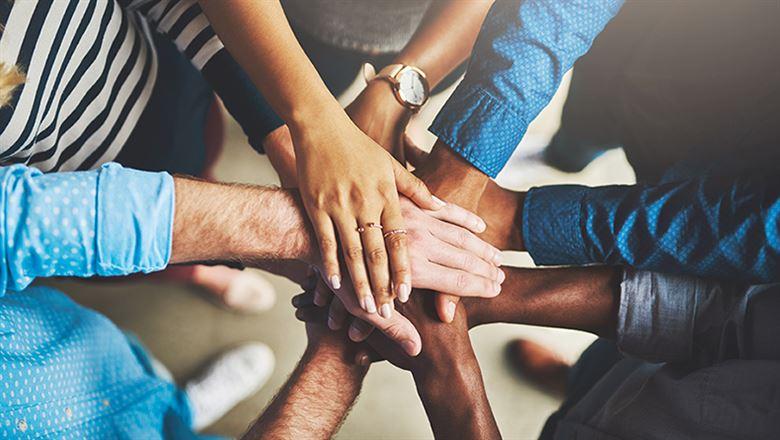 Your people working in silos? The team not connecting? Departments not collaborating? The creatives not talking to client services?

Maybe you’ve had regular team meetings covering how you want them to work together. You’ve discussed what’s important and agreed the process. But somehow people just aren’t working fluidly. They’re not collaborating well – indeed, it might feel like an “us and them thing”.

Recently I was team coaching an organisation’s team which was made of different departments. The departments were based in the same office, yet they weren’t aligned.

There wasn’t a lot of trust, empathy nor understanding across the departments. They were getting bogged down with the “he does that”, “she said that” negative communication behaviours. There was a lot of blame, finger-pointing and Chinese whispers. Lots of emails flying backwards and forwards, but not a lot of talking or listening.

This was impacting the team’s culture and its productivity too. Not good.

For this team, the “aha” moment came when they took the focus off themselves and their own department, and got really curious about the other departments. In short, they placed their attention over there.

In an immersive activity as part of our team coaching, we helped them answer these five questions:

This activity helped to build empathy, trust and mutual understanding across the departments. They then “got” each other. The mist lifted and there was clarity – all in service of the overall team objectives.

Now they could better understand the other departments’ perspectives, they could collaborate better as one team. They could be more productive together.

TRY THIS ON YOUR TEAM

If this resonates, maybe you could get your team to think about these questions – who knows what you might learn about each other?

Remember, this is all in service of unlocking your team’s potential… to create a high-performing team.

CURIOUS ABOUT HOW TEAM COACHING MIGHT HELP YOUR TEAM?

If you want more from your team, if you want them to be more productive, then contact me about team coaching. We’ll uncover what’s holding you back and get your team moving forward, fast.